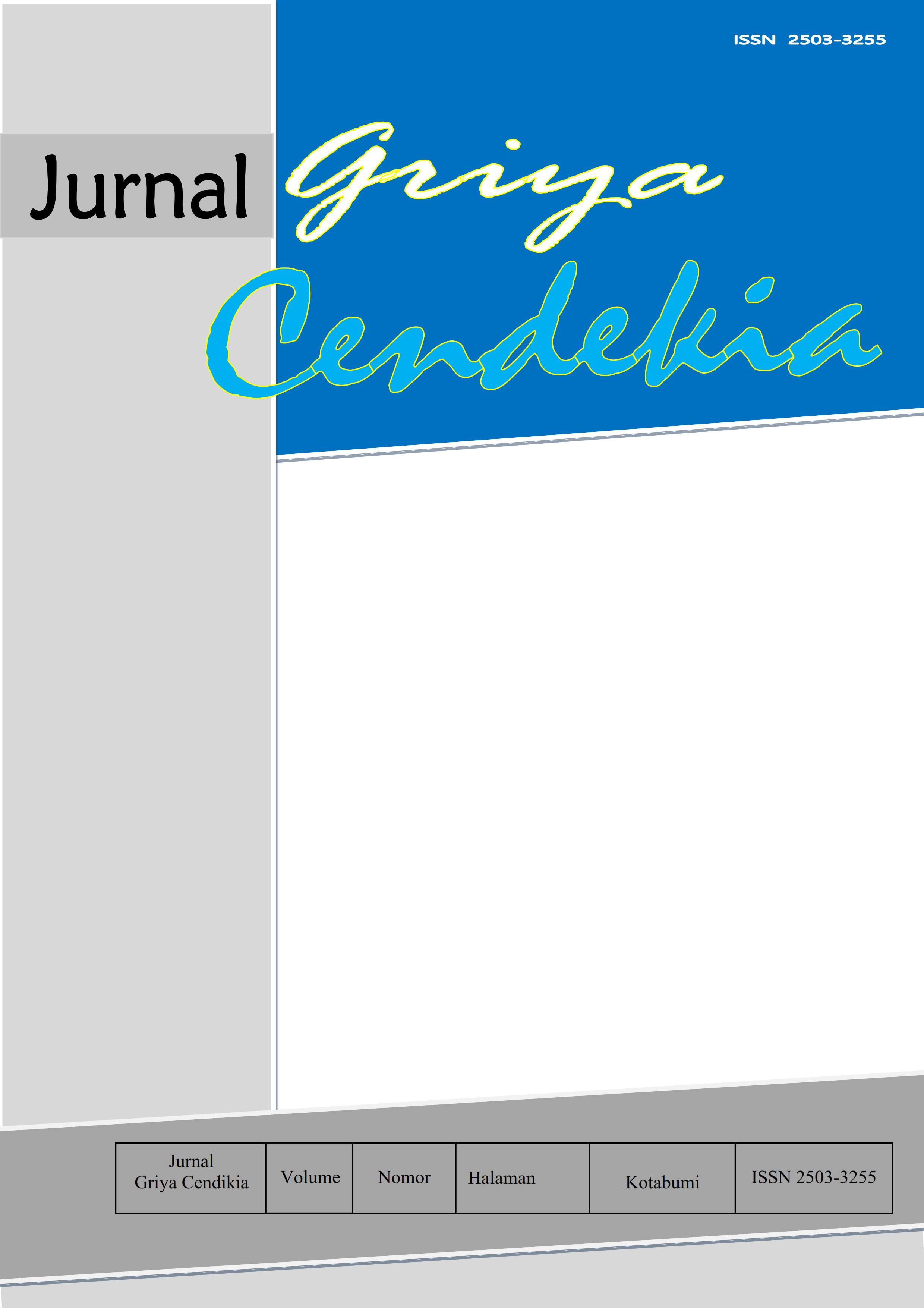 The aim of this study was to investigate the correlation between mastery of simple past tense in writing recount text at the eleventh graders of SMAN 01 Kotabumi in academic year 2020/2021. The kind this research is correlational research and applied proportional random sampling technique to determine the samples. The samples in this research were 40 students. The instruments used in this study were a test which divided into two types of test. The first test was written test in which the student were asked to write a recount text and the second test was simple past tense mastery test in which the students were asked to finish a multiple choice test with the total of the question consist of 25 items. Then, to prove the hypothesis, the formula of pearson product moment correlation was used by the researcher and it was obtained robserved 0,489 which was higher than rtable 0,312. Then, obtained tobserved 3,9614 which was higher than ttable 2,027. Therefore, it can be concluded that the alternative hypothesis is accepted and null hypothesis is rejected, which can be said that there is significant correlation between students’ mastery of simple past tense and their ability in writing recount text at the eleventh graders of SMAN 01 Kotabumi academic year 2020/2021.